Buy Knockabout titles at all good book shops or on the Knockabout eBay Store. Digitally on: SEQUENTIAL • Kindle

Some quick capsule biographies of some our most popular creators. 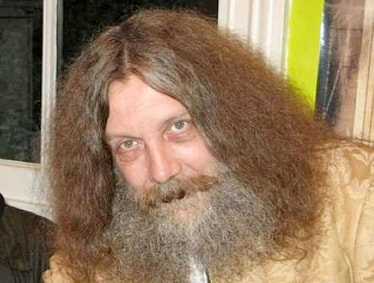 ALAN MOORE
​From Hell, Lost Girls, The Tempest, Jerusalem, Dodgem Logic
One of the best-known names in graphic novels, Alan Moore is the writer behind the magnificent From Hell as well as a plethora of other legendary titles including V for Vendetta, Watchmen, Lost Girls, The League of Extraordinary Gentlemen, A Small Killing, and A Disease of Language. He started out working for British underground and alternative titles before writing for Marvel and DC, moving on to write his own graphic novels as well as working on novels and screenplays. 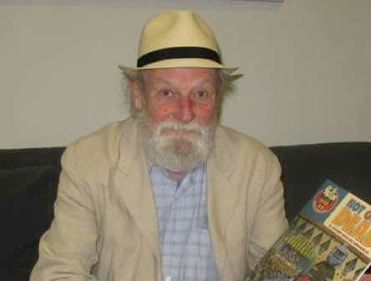 HUNT EMERSON
​Dante's Inferno, Bloke's Progress, Casanova
Hunt Emerson broke out of the 1970s Birmingham alternative arts scene with a duo of his own funny felines: sex-mad Firkin for Fiesta and frazzled Calculus Cat for Escape. His penchant for comedy timing and elasticated brushstrokes perfectly suit his graphic adaptations of Lady Chatterley’s Lover, Dante’s Inferno and The Rime of the Ancient Mariner. 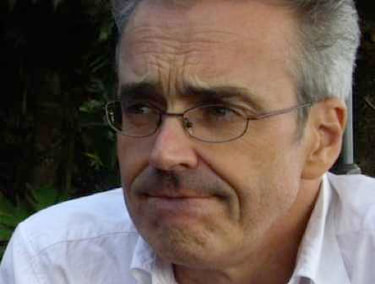 EDDIE CAMPBELL
The Lovely Horrible Stuff, From Hell, A Disease of Language
Eddie Campbell is one of the most important comics creators ever. Campbell’s Alec, Bacchus, The Fate of the Artist, The Playwright and The Lovely Horrible Stuff have all drawn huge critical acclaim. With Alan Moore he created the magnificent From Hell and illustrated Moore’s intensely personal The Birth Caul. He was born in Scotland and has lived in England and Australia.
​ 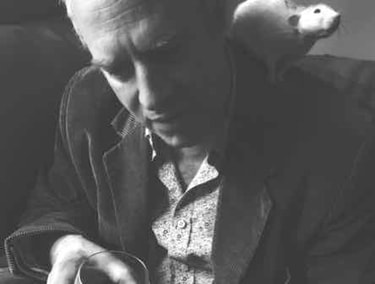 MARTIN ROWSON
The Pen is Mightier than the Word: Seven Silent Comix
Alongside his political work Martin Rowson has written and drawn comics versions of The Waste Land, Tristram Shandy, Gulliver’s Travels andThe Communist Manifesto as well as Snatches,a novel, and Stuff, a memoir about his late parents which was longlisted for the 2007 Samuel Johnson Prize. Other books includeThe Dog Allusion: Gods, Pets and How to be Humanand Fuck: The Human Odysseyand The Coalition Book, a collection of his most scathing cartoons about the last government 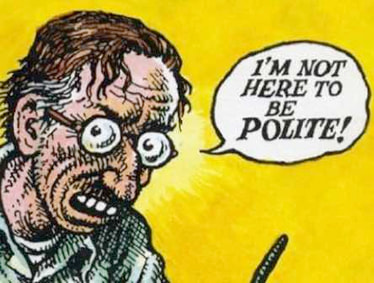 ROBERT CRUMB
Drawn Together, Weirdo, Heroes of the Blues
​For four decades, Robert Crumb has shocked, entertained, titillated and challenged the imaginations (and the inhibitions) of comics fans the world over. In truth, alternative comics as we know them today might never have come about without R. Crumb’s influence — the acknowledged “Father” of the underground comics could also be considered the “Grandfather” of alternative comics.
​